Where Do I Play

Where Do I Play

Having Ankit and his band at our wedding was truly special! We received many comments from our family and friends raving about the live music during the ceremony. It was the perfect touch to our wedding and cannot thank Ankit enough for everything.

Jashn is an amazing band we had the pleasure of working with for our own wedding. Being a wedding planner myself, I have had the opportunity to work with many bands in my career, but truly these guys are fresh raw talent, but most of all very passionate about what they do and very organized. I have had the pleasure of working with them on numerous events nationally in the US and now Internationally for my own wedding and I can’t tell you how refreshing it was. Our guest loved the uniqueness that was brought starting from our Pithi, we only had Tabla, Shehnai, and then for our Sangeet the full Band with a male and female singer, then for our wedding we had a live Sitar Player and traditional wedding geets, and for the reception the head Ankit performed on the Piano for our First Dance Song with some local artist and an Opera Singer. The beauty of them is they are creative, original and flexible! They want to help you create an experience for you guest and that is the same our team at KIS Cubed Events strives for our clients, so it was inevitable that I had that for our wedding! Amit and I along with our families can’t thank you all enough for such a job well done!

We highly recommend Jashn for your wedding or any cultural ceremony! They did a fantastic job working with us during our wedding – from picking the music, coordinating with our planner, and getting it done the day of – everything was perfect. Thanks guys – you’re awesome! 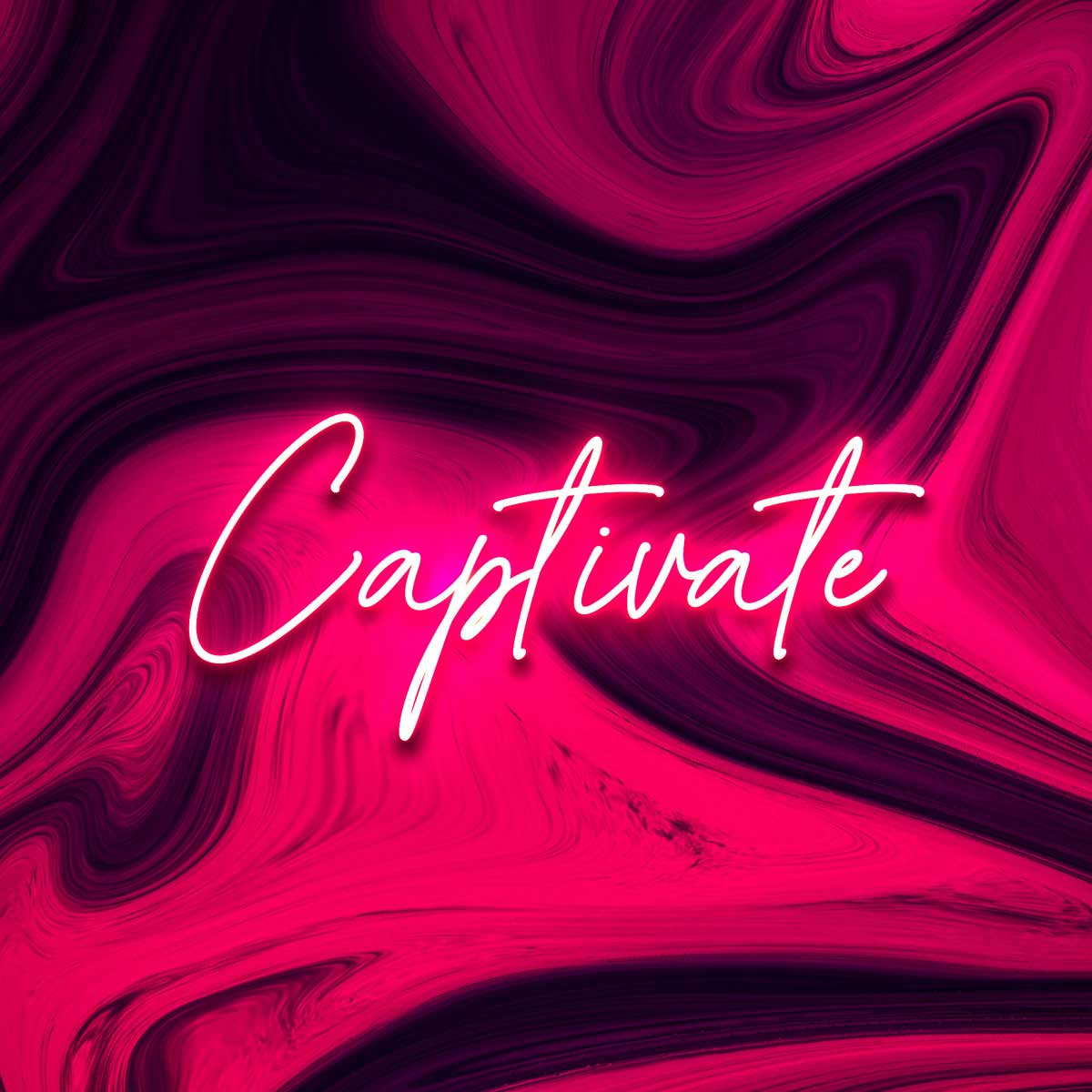 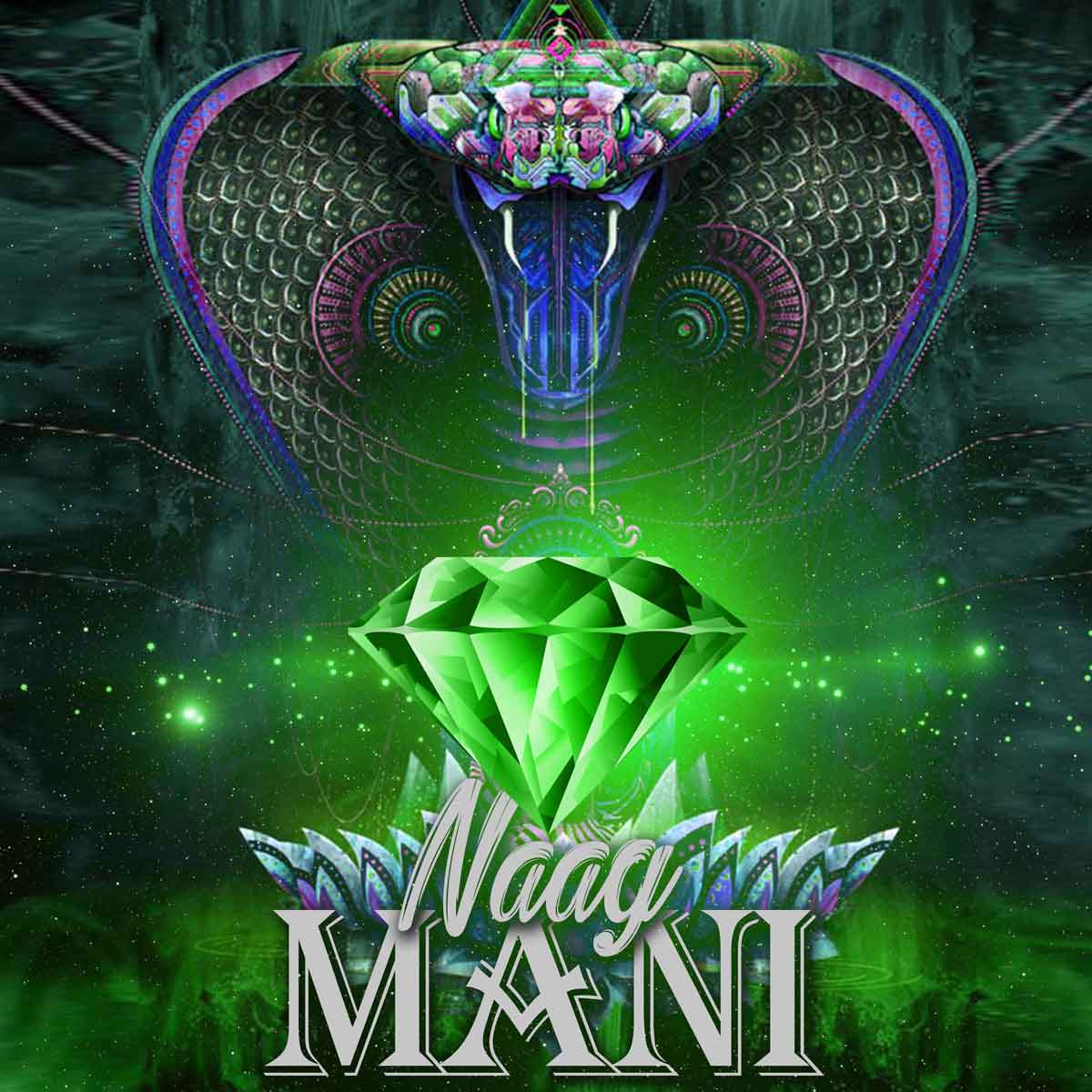 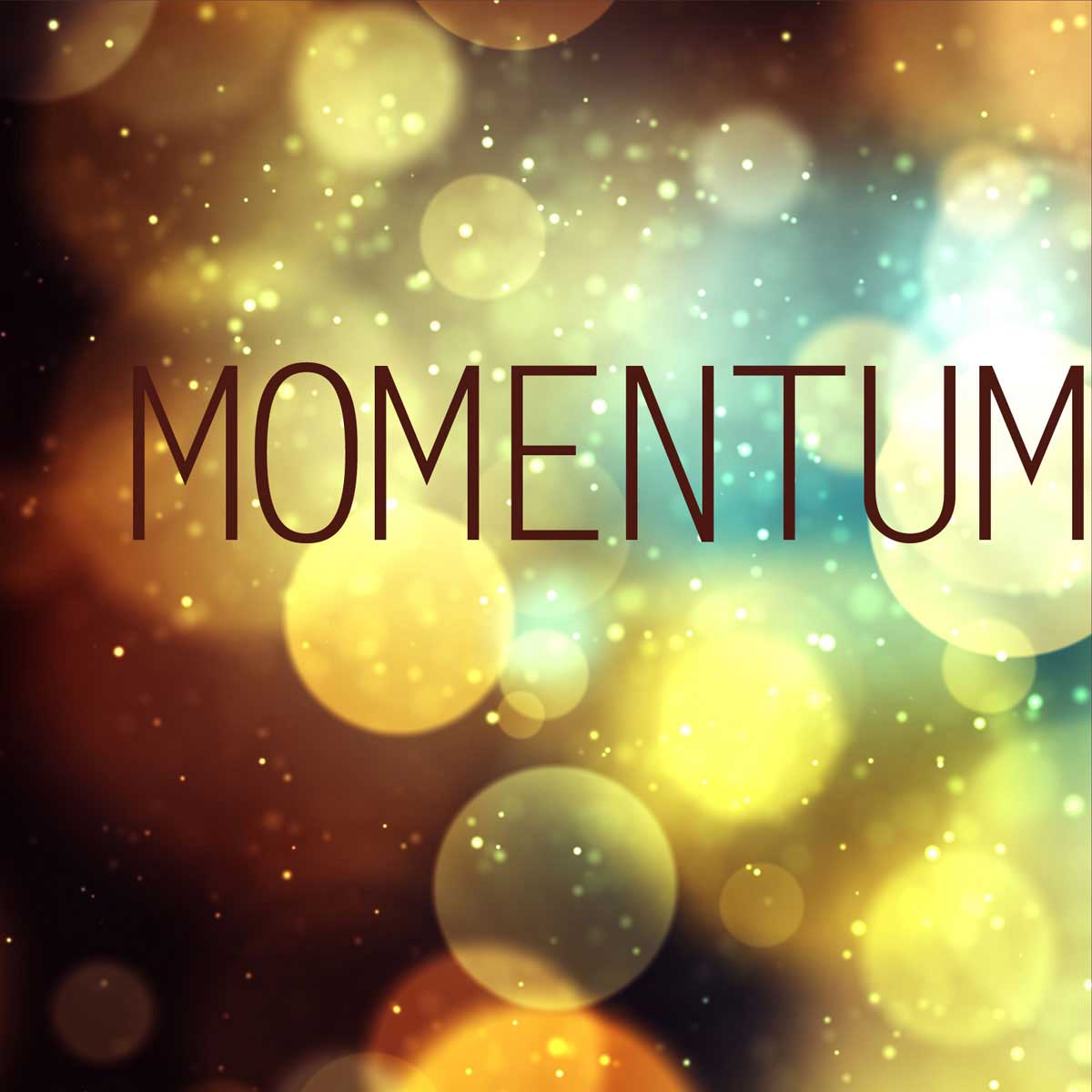 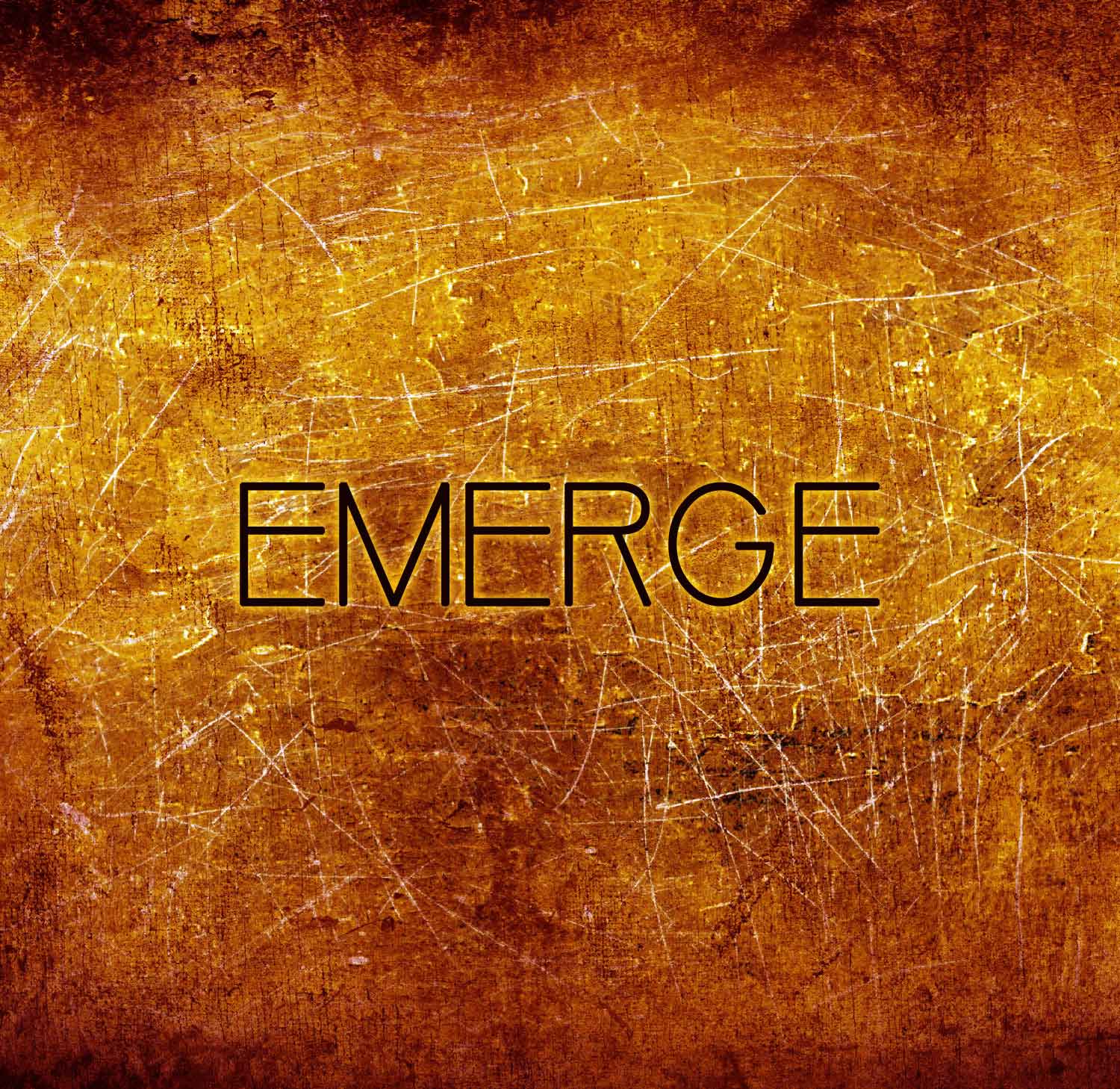 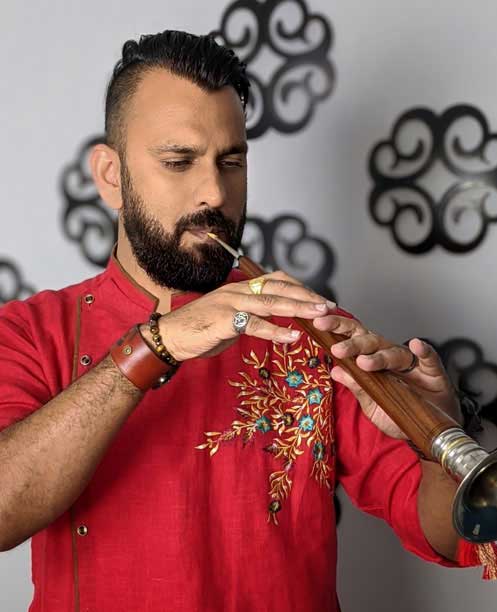 Ankit Patel (AKA the Shehnai Guy) is determined to share the distinct sound of the Shehnai with the world. It’s his passion to learn, play, and show the world that this beautiful instrument still exists.

He plays the instrument in a way that few others do. Rather than locking himself in the traditionalist box, he covers contemporary as well as old songs and mixes the distinct tonal qualities of the Shehnai with modern beat production.

Ankit already has four original tracks on YouTube and other streaming platforms. The sound is incredibly unique and has earned the Shehnai Guy a huge following on social media, with thousands of followers on Instagram alone.

Ankit’s mission is to bring the Shehnai into the mainstream and help keep it alive along with his fellow performers. Ankit is also the owner of Bollywood band JashnATL where he plays the keyboard and the Shehnai.