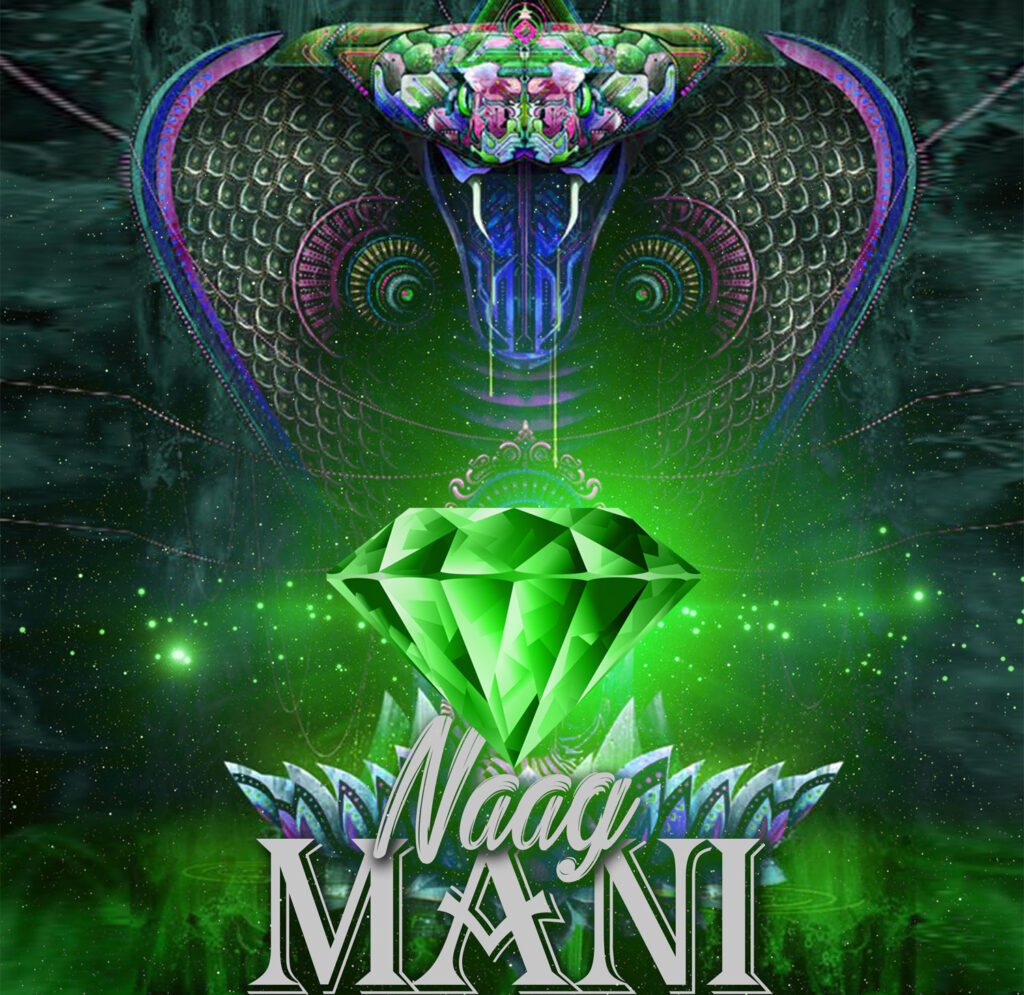 This is a fun, light-hearted project with DholiSaag.

According to Indian Folklore, mythical shape shifting cobras used to roam this earth. These great devotees of SHIVA possessed a snake-stone, also known as NAAG MANI. It’s considered to be most valuable precious stone in the world. Any human who dare steal a NAAG MANI would instantly be greeted with a deadly snake bite. Legend states that these creatures only show their true form if they hear a sound a Been. The Shehnai is thought to be derived from the Been / Pungi.